This is the version history (often also called change log or release notes) for our iMacros Professional and Enterprise web automation solution, including iMacros for Internet Explorer.

There are separate change logs for the iMacros for Firefox and iMacros for Chrome browser add-ons.

Please note: The current version of iMacros bundles the File Access Module for browser extensions in the installer and will work according to the license being used during activation.

See also: For a complete list of changes and differences from iMacros 12.6 including commands no longer supported and other known issues in this release, please refer to the Version 2021 Release Notes. 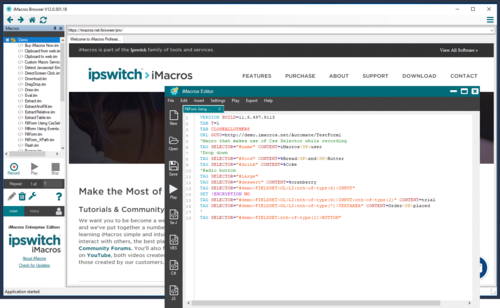 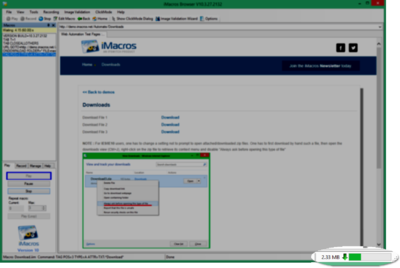 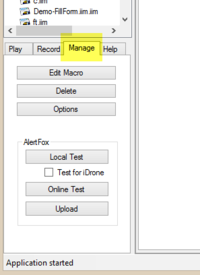 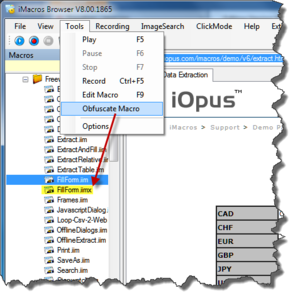 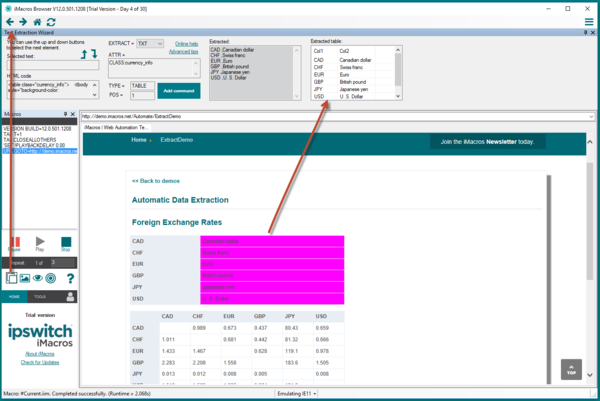 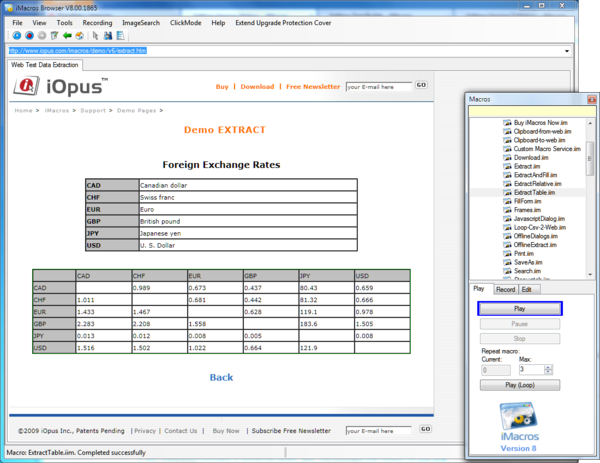